"Don't expect me to take a few seconds to stop and ask 'What's up, Doc?' I've always hated those damn cartoons."

Jack Thatcher is the secondary antagonist of Ritual, and the right-hand man of Yvonne Park. He begins to serve as a worshipper to The Void in hopes that it can rid him of his rabbit head, which he views as a curse.

Jack is shown to be an extreme scopophobic, even before his Abnormalities manifested themselves with one of them causing him to change his appearance. After his head transformed, he couldn't take it, and promptly went insane, going on a killing spree and murdering several people before being sent to a local Abnormal Containment Center.

When he is broken out by Yvonne Park, the latter gives the former better confidence in himself and his abilities, and turns him into a calm and collected man. Though, despite his drastic personality change, he still desires to rid his rabbit head, hence why he joins Yvonne to summon The Void. 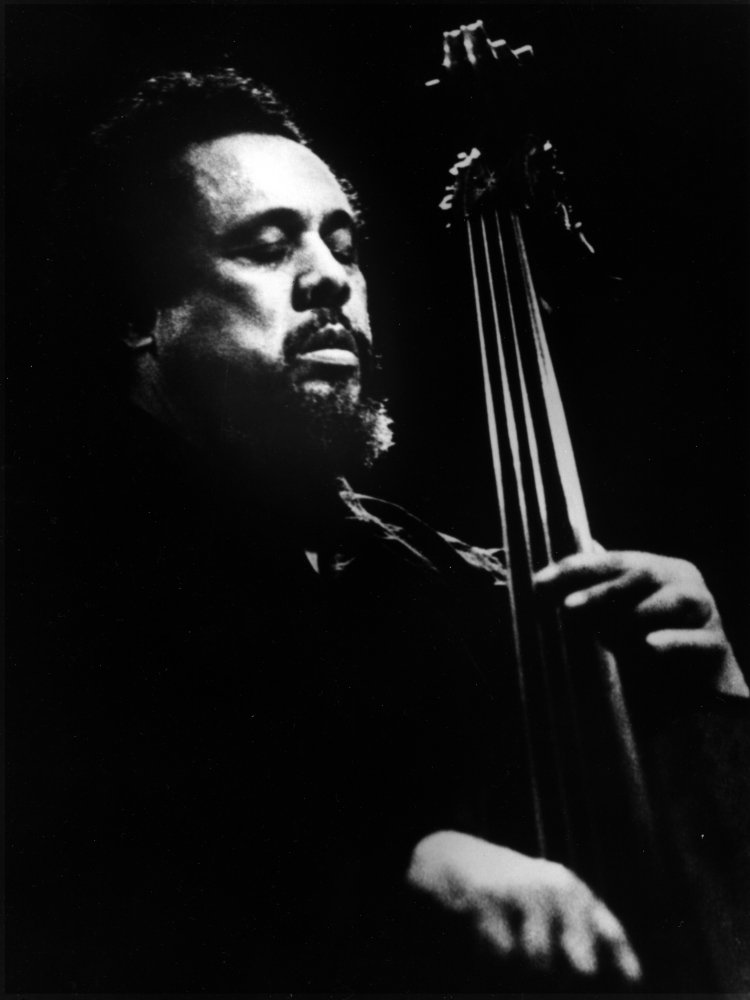